Ever since the early 14th century Lipnice Castle has been standing as a guard in the countryside of the Sazava valley. It was build on a promontory, from which we can admire a breathtaking view as far as to the tops of Zelezne hory or Zdarske vrchy. Formerly a medieval little town, the present town of Lipnice nad Sazavou, connected primarily with the name of the writer Jaroslav Hasek, lies just under the castle. Both the castle and the town were established by the mighty family of Ronovec and later Lipnice was a domain of plenty of significant noble families and Czech kings.

In the times of Cenek of Vartenberk, more precisely in 1417, the first Hussite priests were ordained in the Lipnice Castle chapel and under almost two-hundred-year-long reign of the Hussite knight family Trcka of Lipa the castle was rebuilt to an impressive late-Gothic residence. From the 18th century the castle came to dilapidate and in 1869 it burned down entirely. In the 20th century it was partially renovated and reconstructed. Gradual repairs are still being done. Lipnice Castle stands out as an interesting example of various approaches to historical monuments´ renovation in the course of the 20th century.

The tour of the castle offers visitors above all monumental castle architecture and a wonderful view of the nearby and faraway countryside, an extraordinary collection of Gothic stove tiles, the Gothic and also Baroque castle chapel of St.Lawrence and vast castle cellars with the remnants of the medieval festive hall, the deep well and the former prison. 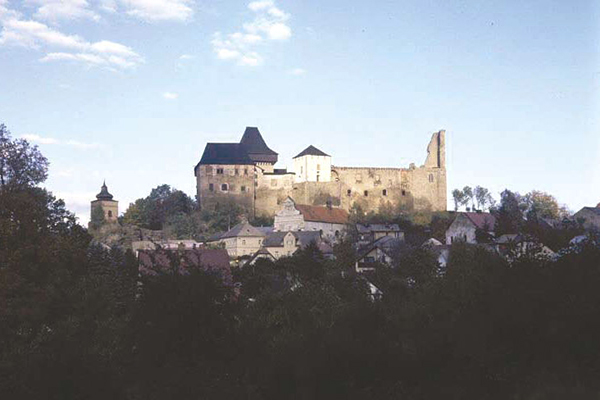 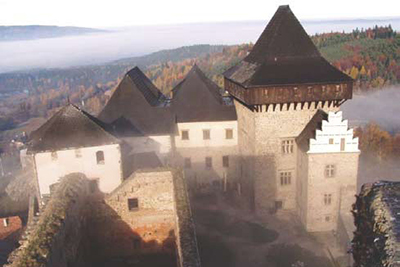 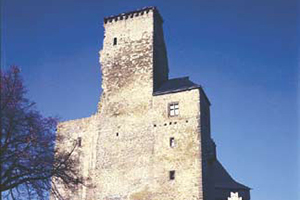 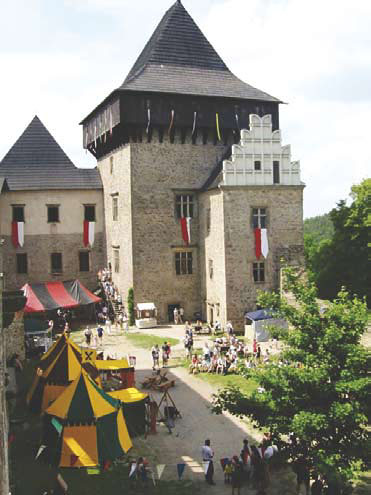 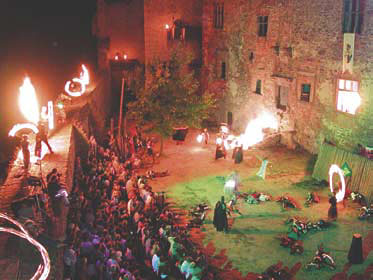